Memories Of My Sister Sandy 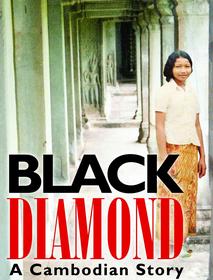 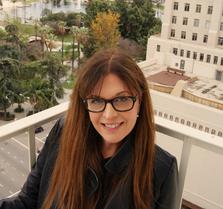 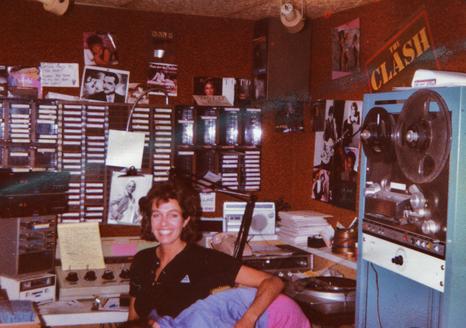 SCREENPLAY:
A CEMETERY RISING
THE MUSICAL

I write a book of life, as the radio blares a song about lost love. Descending a spiral stairway to the beach, I read the creative calm of the Pacific. At last, the marine layer retreats and a blazing sun bathes the world in golden warmth. Crashing waves advance on the shore at high tide, and then pull back to smooth the sand with a sheet of glassiness that reflects a simpler time. Squawking seagulls battle over a stale crust of bread. I take off my boots to feel the coarse sand between my toes. I pick up shells and rocks and hurl them against the salty onshore wind. The surf erases my footprints. A pod of dolphins disappears with grace into the dazzling expanse of ocean that ends in an azure line on the horizon.

"Everything you can imagine is real."  ~Pablo Picasso 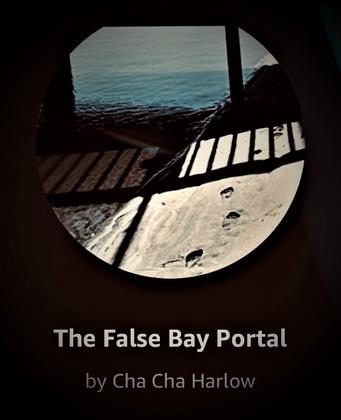 Karen on a Mexican radio in the 80s

​Karen Harlow is a longtime radio personality and award-winning journalist. ​She lives in Southern California.